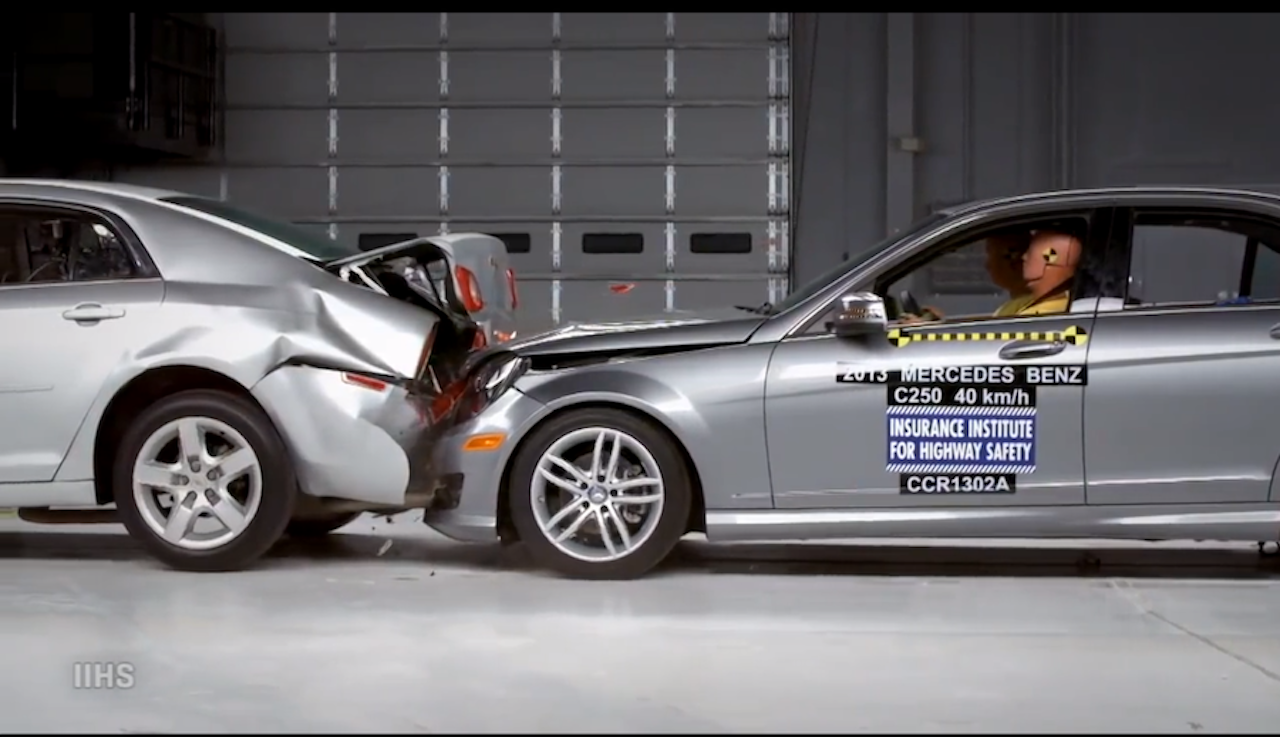 This common unsafe driving habit is sending Monarchs' cars to the body shop.

If there’s one thing that the Menchville community can agree on, it’s how awful the traffic situation is each morning. With the few minutes we’ve allotted ourselves to drive down Boxley and Menchville Road, the never-ending line of cars takes way too long to make its way down the one lane to school.

Since everyone is rushing, driving accuracy and caution is usually the first thing foregone in the name of beating the bell. However, during this past week, our normally alright track record for braking in time hasn’t been what it once was. This week alone, there have been two multiple-car accidents on the way to school in the morning.

Monday, February 2nd, there was a six car pileup on Boxley at around 7:10 in the bleary, rainy morning.  Two cars suffered major damage, the wreck was attended to quickly by Newport News police officers and an ambulance that took one of the passengers to the hospital for an injury suffered from hitting the windshield.

The following day, an accident involving fewer cars, but causing more damage, took place near the Warwick/Oyster Point intersection when students were en route to school. At least four cars were badly damaged -two belonging to fellow Monarchs- and a passenger in one of the students’ cars was rushed to the hospital.  We are left with a very serious question: What’s everyone doing wrong in the mornings?

The answer is tailgating.

Sorry, there are no polls available at the moment.

Tailgating, or following too closely, is the leading cause of car accidents involving teenagers. The dangerous habit causes drivers to need to slam on their brakes at the last possible second to avoid hitting the car in front of them, which usually results in a chain reaction of multiple cars wrecking into each other.

Following too closely in dense traffic is dangerous and was the cause of the two accidents that took place over the past couple of days near Menchville.  To avoid this problem, keep a safe distance between yourself and the car in front of you.  Abide by the 3 Second Rule and keep at least three seconds between you and the car in front of you.  Not sure how?  Check out this video on how to keep a safe distance from other vehicles. 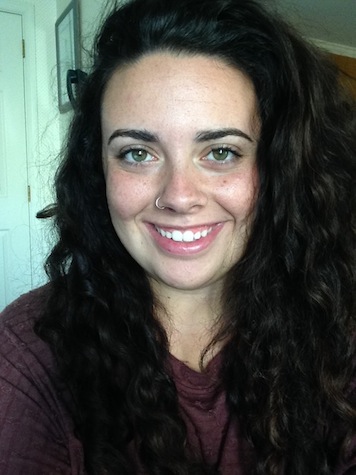 Graduating in 2015, Emily Moliken is the Editor-in-Chief of The Lion's Roar.  She has been around since the very beginning of the newspaper's journey...