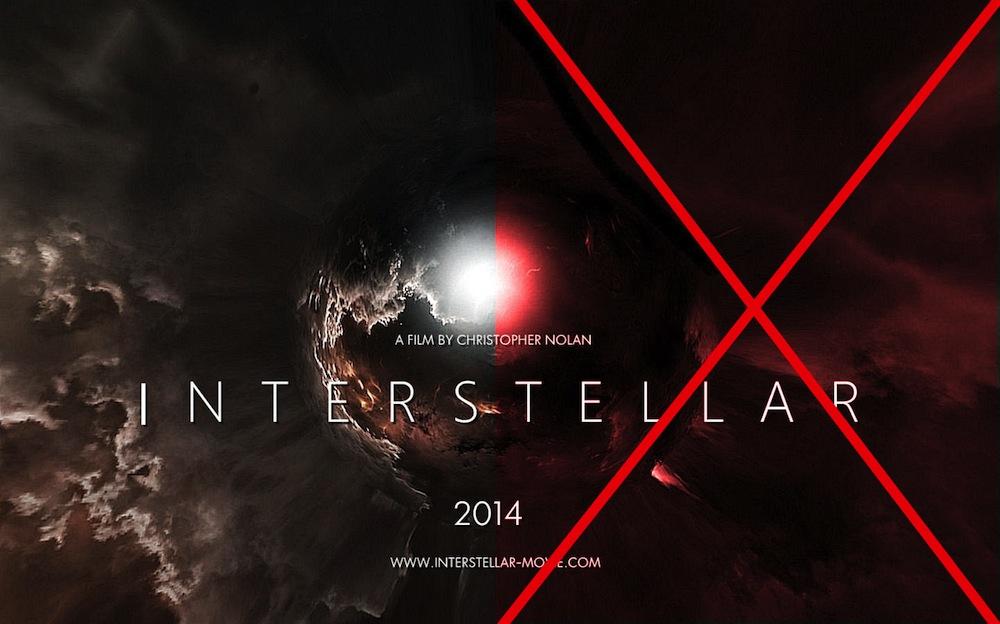 Interstellar: She Said, She Said

Two of our writers had very different takes on the Oscar nominated movie.

Out of This World

When I first saw the trailers for Interstellar, I honestly wasn’t compelled to see it. Sure, it the effects looked cool and the actor selection seemed great, but to me, it just looked like another space movie, possibly even a rip-off of the movie Gravity. However, after hearing about how good Interstellar was here and there, I was just a tad interested, so I went off to see it, expecting a somewhat boring, cliché space movie. What I did see in the theater was the exact opposite of boring.

The movie Interstellar is indescribable. It made me think a lot about life and the mysteries of space and mankind, getting me lost in thought throughout the movie here and there. It’s the kind of movie that makes you think about, well, everything. How big is space? When will I die? How does it feel to die? I thought of subjects I usually don’t bat an eyelash at, curious for answers, for some kind of explanation.

The blockbuster stars Matthew McConaughey as Cooper, a brilliant ex-pilot for NASA, in a dystopian future, where Earth is heavily polluted and almost inhabitable. Food is scarce, dust is literally everywhere you can imagine, and mankind is facing extinction. Everyone is running low on hope, well, almost everyone. Cooper’s daughter, Murph  (Mackenzie Foy), believes there is some kind of poltergeist in her room, who knocks down different books and seems to be giving her some kind of message. Cooper believes that it’s all in her head, and she is trying to stir up some kind of excitement in her life. But the ‘poltergeist’ is not meaningless. One day, during a dust storm, it gives Cooper coordinates, leading him to a top-secret NASA base where a scientist by the name of Donald (John Lithgow) asks him to go on a space expedition to find a new planet for humans to live on, for Earth is almost inhabitable. The catch? They had no idea when they would be back, if they did come back at all, and because time is different in different galaxies, Cooper’s son, daughter, and father would probably all be long dead. But Donald makes it clear that Cooper is fit to pilot the incredible expedition, and Cooper accepts. He joins fellow astronauts Brand (Ann Hathaway), Doyle (Wes Bentley), and Romilly (David Gyasi). The rest is for you to see, and experience the breathtaking journey in search of a new planet to save mankind.

In all, I would give Interstellar a 9/10. It kept me intrigued throughout the 3 hours I was there, and I was sad when the credits rolled. It was, in fact, one of the best films I have seen in my life, and encourage anyone to go see it. If you do decide to see Interstellar, I recommend watching it in a movie theater while it’s still showing, for that is the way it should be viewed, in order to experience this masterpiece in the greatest way possible. So go on, and watch it!

Going into the movie theater, I was very excited to see this movie. I had heard from many people that this was one of the best movies of 2014. I didn’t even give a thought that this movie might not live up to my expectations, and looking back on it, I wish I did, it might have saved me from major disappointment.

Although the concept was good, since every person at least once in their life has thought about the end of Earth as home, it was poorly executed. It seems as though only science geeks and space-obsessed people would be capable of following the whole plot of this 2 hour and 49 minute movie. As your everyday person, some parts left me wondering what?

The movie as a whole did keep me interested, but it didn’t sweep me off my feet and take me into the story. It just wasn’t enthralling enough. The first hour was okay; I wasn’t tempted to look at my phone. The second hour was amazing, not once did I take my eyes off the screen. However, forthe last 49 minutes, it took all my willpower to not get out my phone and start texting people. In these last minutes of this marathon of a movie, it was like the runner wasn’t going to make it to the end. In the parts without excitement, the director tried to mask it with dramatic music, and it just wasn’t working. Even the previews were better than that last 49 minutes, possibly even the credits rolling at the end were more exciting .

All throughout the movie I kept comparing the space graphics to those of Gravity, and it was not looking good for Interstellar. In a truly spectacular movie, I am so entranced by the motion picture, that I don’t even have time to compare and criticize it. It was just disappointing.

Overall, I would say it’s an okay movie. It had good actors, and a good story line. I would give it a 6/10. I walked out of the theater, not with joy, but with the feeling that I was let down. Not worth my seven dollars.

Sorry, there are no polls available at the moment.
About the Contributors 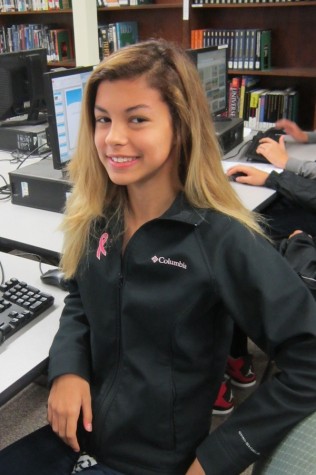 Committed to graduate in 2018, Daniela Curran likes to write – a lot – which is the main reason she signed up for The Lion’s Roar. Her hobbies include... 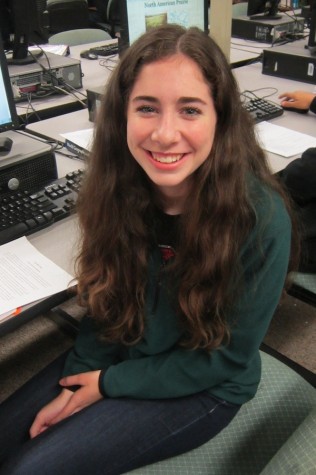 Committed to graduate in 2018, Mary Arnold is also on the academic team and the Robotics team. Her favorite things to do are read and play soccer. Her...