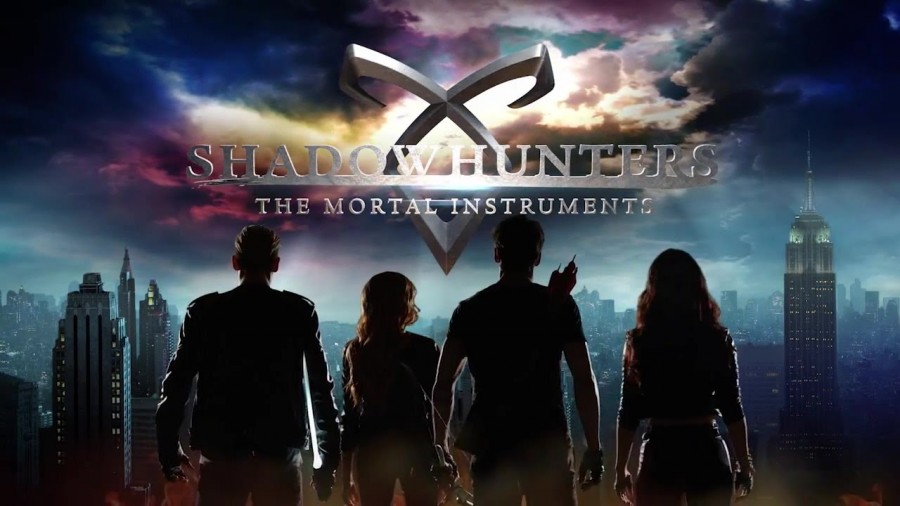 Shadowhunters is a new fantasy television series on ABC Family’s rebrand Freeform and is based off the young adult novels by Cassandra Clare. Lesser-known actors and actresses including Katherine McNamara and Dominic Sherwood were hired and although they do not have an extensive acting resume, have been critically acclaimed.
The plotline follows closely with the book but does include some slightly major differences, many of them involving the age of the characters. The purpose of this could be to appeal to a younger audience. The show follows Clary Fray as she turns eighteen and learns that she is a Shadowhunter (a human born with angelic blood who protect humans from demons) and her mother has been kidnapped by disgraced Shadowhunter Valentine. She must join the Shadowhunters and discover a whole new world all while rediscovering her past and herself.
I was disappointed in the movie “The Mortal Instruments: City of Bones,” but as a fan of the books, I  had very high expectations for the show.  I was met with positive results. The character’s portrayals are flawless and acting, especially from Matthew Daddario and Dominic Sherwood, is perfect. The dialogue is slightly choppy but this was most likely to attempt to appeal to the audience. The swords also look a little too unrealistic for my personal tastes because they look too flamboyant and shiny even though they’re supposed to be simple weapons. Though this could be important symbolism later on, I still think they look like the cheap light sabers you could buy at the Dollar Tree, in a certain light.
As a fan of the original series that started it all, I am overthrilled with how the Shadowhunters world is slowly coming together and hope that the show will continue in the right direction. I cannot wait to see what happens next and I would definitely recommend the show a look to those who have not seen it.