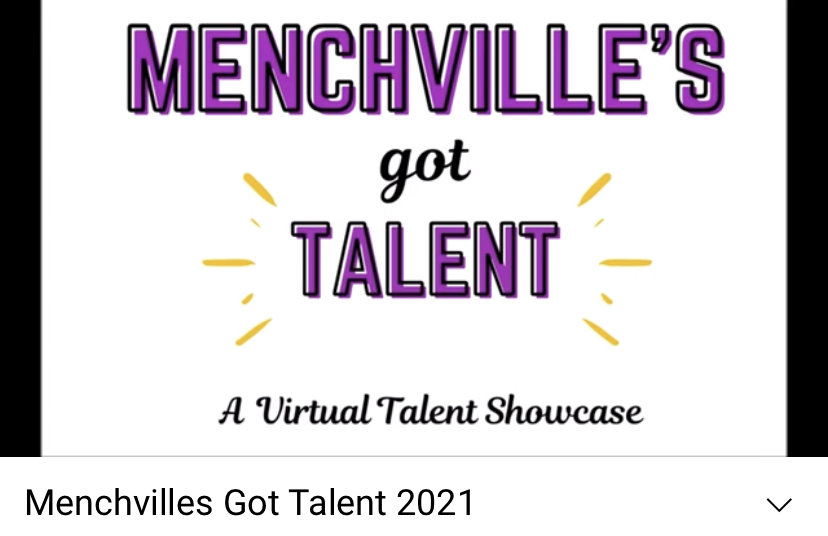 Fare Share published the 2021 edition of Menchville's Got Talent on Wednesday, May 5

No awards or winners were announced this year, and the show served only as a showcase of the unique talents of Menchville students.

The video production premiered on Peter Mercier’s YouTube channel at noon on Wednesday, May 5, but can be viewed at any time. It may also be found on the Menchville High School and Fare Share social media pages, as well as on Fare Share’s YouTube channel.