January- Have We Been Desensitized by the Violence? 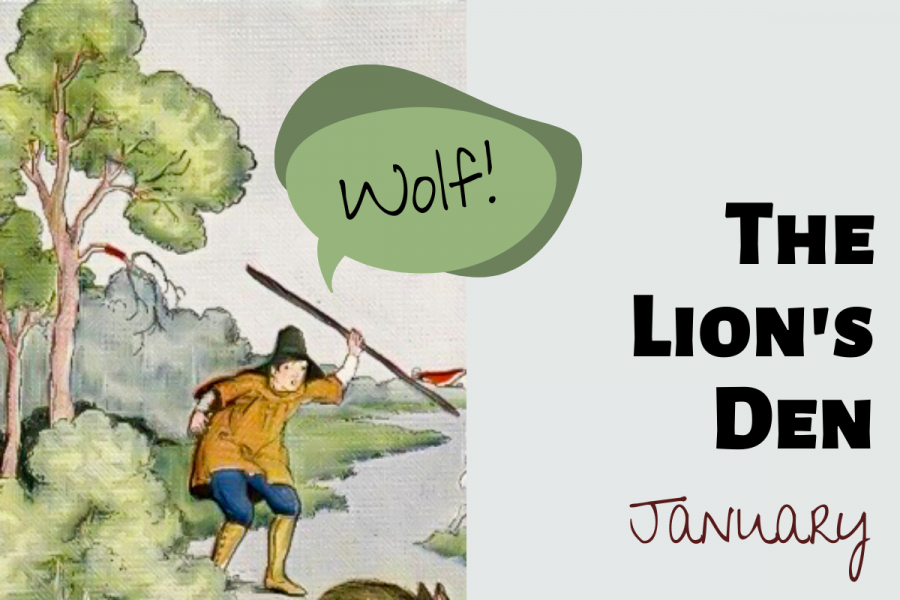 Menchville made the news in January for a host of fake threats of violence- but what do these empty threats affect the students?

In modern day society school threats have been a more prevalent concern among people. Parents fear sending their children away to the one place that should be safe, where they should feel secure about their children going, but unfortunately that is not the case. There are many debates about the best ways to limit threats and violence, and a lot of controversy about gun control, and whether or not should teachers be allowed to carry weapons to protect their students should a threat be acted upon.  When parents hear about school threats, often times they resort to making their children stay home in fear of loosing their precious loved ones. On the contrary, there are students who still come to school even when threats are posed because they themselves or their parents are so numb to threats of violence because they occur so frequently. We asked the Lion’s Roar staff if they personally feel any concern when threats are posed against the school, and whether or not they feel students as a whole take them seriously anymore.

Laura Madler, Editor in-Chief- “I do not usually feel concerned just because these sort of things happen so frequently, more frequently than they should. It’s like the story of The Boy who Cried Wolf- when we hear the same threats again and again, we stop caring. I think it’s disheartening because most students generally don’t feel the need to take these things seriously, and given our record, it’s not hard to see why. It’s concerning to think how students would act if there were a legitimate threat.”

Shayla Shuping, Staff Writer- “No not really, it’s just teenagers trying to get attention. Students don’t really take them seriously because we’ve grown up with threats of shooting up the school, and this generation likes to joke about everything and make memes. I do feel we are numb to it, but in a way it’s okay. If someone was really serious about it then they would just do it and not put it on social media.

Beth Ellis, Staff Writer- “Honestly I know I should be [taking threats seriously] because it’s a serious issue and its something that shouldn’t be taken lightheartedly. But in regards to our school, I feel the more threats we have, the more desensitized we are as a whole. I don’t like that, particularly.”

Matthew Swanenburg, Staff Writer- “I thought the first one we here was real, but after the second time I didn’t think so. It’s hard to tell if you can take it seriously because at first it seemed like it was, but then people it seemed like people were just using it to take a day off. So no, I don’t think students take threats seriously. People seemed to have been mocking our last one.”