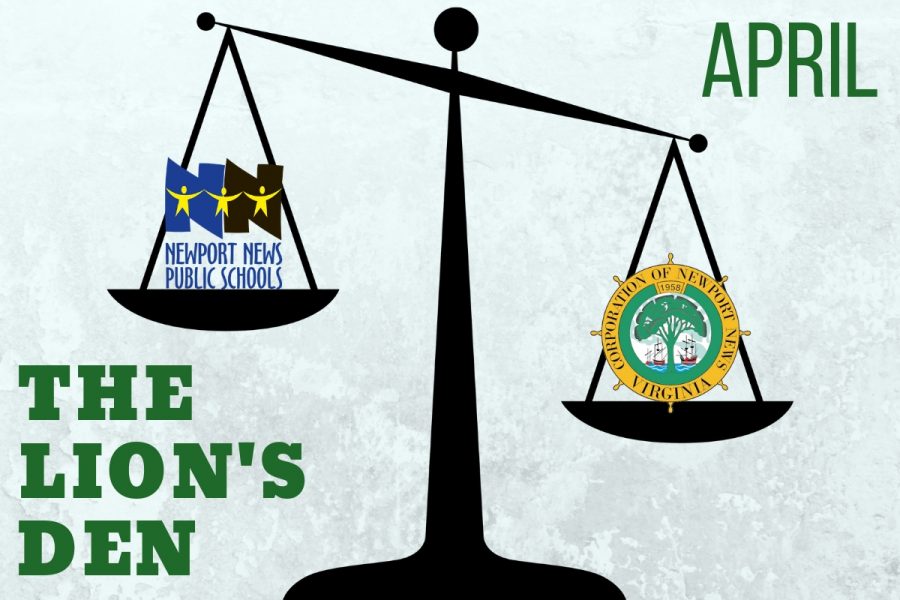 With a tight budget, what comes first? Schools or city infrastructure?

The School Board and City Council have had tensions for a long time as a result of budget planning. Their disagreements began over part of the amount of money allotted for school raises being used to fund capital projects. School officials justified this by claiming that the budget for raises is based on the idea that the schools will be fully staffed throughout the year. A solution was found when Parker joined the division and met with city council members, asking for more transparency in the budget planning. The city has to think about how much new money they are going to be spending on other projects such as parking garages, which are a priority, according to Chairman Gary Hunter. Board member Marvin Harris claims that schools are not a priority for the city and that the money would follow if they were.

There were also concerns about the replacement for Huntington Middle School, and how that would be funded if the city takes on more school capital needs. Some say that the council does not support schools and prioritizes financing commercial development. Many solutions have been proposed in order to ease the tensions between both parties, such as having more frequent meetings and opening up the council to listening and negotiation. Here is what the staff had to say regarding the budget planning and what capital projects schools like Menchville might need:

Laura Madler, Editor-in-Chief- “I think schools should be a priority; this is a city where a lot of students that grow up here tend to stay here as adults, and they contribute to the city that way. I think if you are really trying to build a successful city, you need to start from the bottom up, essentially. You need to put time and care into the education of the people who live here. [On facilities] I think the faucets should be fixed, and just general facility upkeep would mean a lot to students here and at other high schools in the division.”

Beth Ellis, Science Editor- “I think schools should be one of the top priorities because education is important for us in our society just to be able to survive with a steady income. Not to mention, if you are educated, you can contribute more to the city. [On facilities] Honestly, the plumbing here is a real problem, but other than that this school is not too bad.”

Jay Mendez, Sports Editor- “I think schools should be a priority because we are in a society where we have to go to school, everyone demands you to go to school. If we have to come so much, then they should make it a priority to keep it up and take care of it. [On facilities] Menchville is not too bad, but overall maybe better lunches and cleaner schools would be nice.”

Aiden Crousore, Staff Writer- “Schools are very important because if we can educate the kids, then releasing them into society will create more commercial business. [On spending] Arts is something that schools should spend more money on because they are important.”

Alondra Rivera-Pena, Arts and Entertainment Editor- I also believe schools should be a priority because giving kids a good education will pay off in the future when these kids grow up and are able to contribute to the economy positively because they got a decent job. Many people in low income areas do not have the same opportunities in terms of education, which then leads to them not being able to get the same jobs as others. [On facilities] Menchville is not too bad, but I think new computers in the library would be useful- especially since they are getting a little slow, and it would be beneficial to students who do work during lunch or before school starts.”