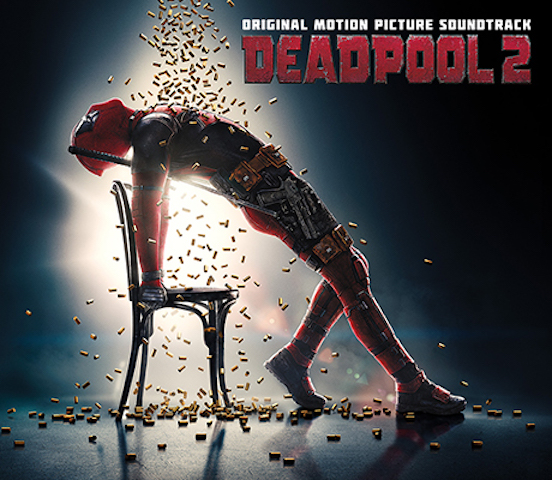 Deadpool 2 is a 2018 American superhero film, filled to the brim with dark comedy and jokes much of Marvel’s younger audience wouldn’t understand. It is based on a comic book of the same name and is a sequel to the 2016 film Deadpool. It was released on Friday, May 18th and has grossed has $503 million worldwide.

Sophomore Sage Gerrick said, “There wasn’t anything that I really didn’t like. I felt it was very tasteful on the balance between comedy and drama. There was also very nice comic relief overall.”

If you haven’t seen the original yet, you might not understand whats going on, so I recommend watching Deadpool before this. Aside from the obvious parallels to the Wolverine movie, Logan, Deadpool 2 focuses on a young mutant named Russell (aka Firefist) who was abused at an orphanage. Deadpool, as an X-Men Trainee, goes to the orphanage to help stabilize him during a breakdown. They both end up getting arrested and going to max security mutant jail where they meet Cable, a cybernetic foe. Through Russell’s violent and tyrannical actions, Deadpool is inspired to try and change the young boy and spends a lot of effort throughout the movie doing so.

As helpful as it would be to explain the plot in more detail, most of that information would spoil the movie. Although I can’t say much in terms of storyline, there are appearances from the X-Men characters, specifically Colossus, Negasonic Teenage Warhead, Juggernaut, Cable (a cybernetic soldier from the future), and the first appearance of the X-Force.

“It was great, the character introductions were amazing and the new character, Domino, is a lot better than I expected. The balance between seriousness and comedy was good,” said Sophomore Sophia Bauman.

In my opinion, Deadpool 2, was an amazing movie, which I happen to like way more than the first movie. Although predictable in plot if you’ve seen Logan, there are lots of twists, and the movie is amazingly written. I also like the addition of the X-force, especially Domino, although they were short-lived. If you haven’t seen it yet I recommend you d0- and make sure you stay for the end credits, or you’ll regret it!